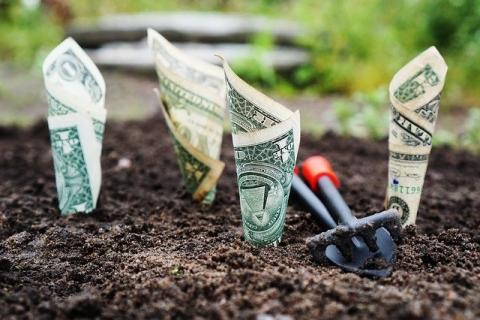 SmartBio steering group members have decided in their meeting on 29.10.2020 which projects will be awarded with seed-money funding.

SmartBio received 19 funding applications for total 120 k€ of funding applied in the SmartBio seed-money call 2020. Steering committee has decided to fund the following 5 projects with total 21.1 k€, success rate being 26%.

When making the funding decision the steering committee put weight especially on the fact that the project should join at least two different groups belonging to SmartBio and the project should involve younger group members. It was also considered as a positive asset if the idea for the project was arising from a younger team member and if the opening was something novel.

Unfortunately, some applications were not according to the guidelines (page limitation, appendices, application format) and this was considered as a negative asset when making the final decision.

It was a great joy to see our SmartBio team being this active in applying funding for joint projects! It seems SmartBio has succeeded in its mission to join together UTU and ÅAU researchers since we had so many excellent applications and it was not easy to make the decision.

Warm thank you for everyone who applied!