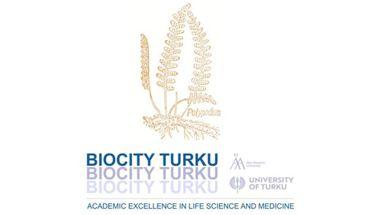 In the context of the 31st BioCity Symposium, 25-26 August 2022, the eighteenth Elias Tillandz prize will be awarded for the best scientific paper published in 2021 in Turku.

BioCity Turku asks for proposals for the prize to be submitted by email to biocityturku@bioscience.fi by March 31st at 16:00 at the latest. The proposal should include a short max. 200 words letter and the publication, both together as one pdf file.

The proposed papers should have been published during year 2021 based on either electronic publication date or cover date of the printed magazine. The topic of the publication should be in the area of life science or molecular medicine or any other closely related field. Turku scientists (working in the University of Turku, Åbo Akademi University or research institutes in Turku) should have a dominant role in the publication both as junior and senior authors and most of the research work should have been conducted in Turku.